DAYTON, Ohio — Opening a business can be a massive financial undertaking. Which is why City Wide Development in Dayton recently launched its own First Floor Fund to help get small businesses off the ground.

What You Need To Know

Tae Winston has owned the Entrepreneurs Shoppe in Wright Dunbar since 2019. She houses goods from other small businesses.

She said she enjoys seeing small businesses that start in her shop become successful.

“It works,” she said. “It definitely works.”

Winston cleans up shelves in her shop (Spectrum News/Katie Kapusta)

But not everything has worked for Winston- the pandemic definitely changed things.

“Just getting that support,” Winston said. “I know a lot has changed since COVID. A lot of people aren’t shopping the same and it’s kind of hard getting funding at times. It’s just different from when I opened in 2019 and 2020 till now. It’s a struggle for sure.”

Which is why Dayton’s City Wide Development recently started the First Floor Fund, which will help fund new businesses on the first floor throughout the Dayton area. For Winston- she’s opening a new venture- the District Market in the Oregon District, and said the funding would be a massive help for her.

Just across the street is West Social, another new business recently opened, thanks to Winston’s help. 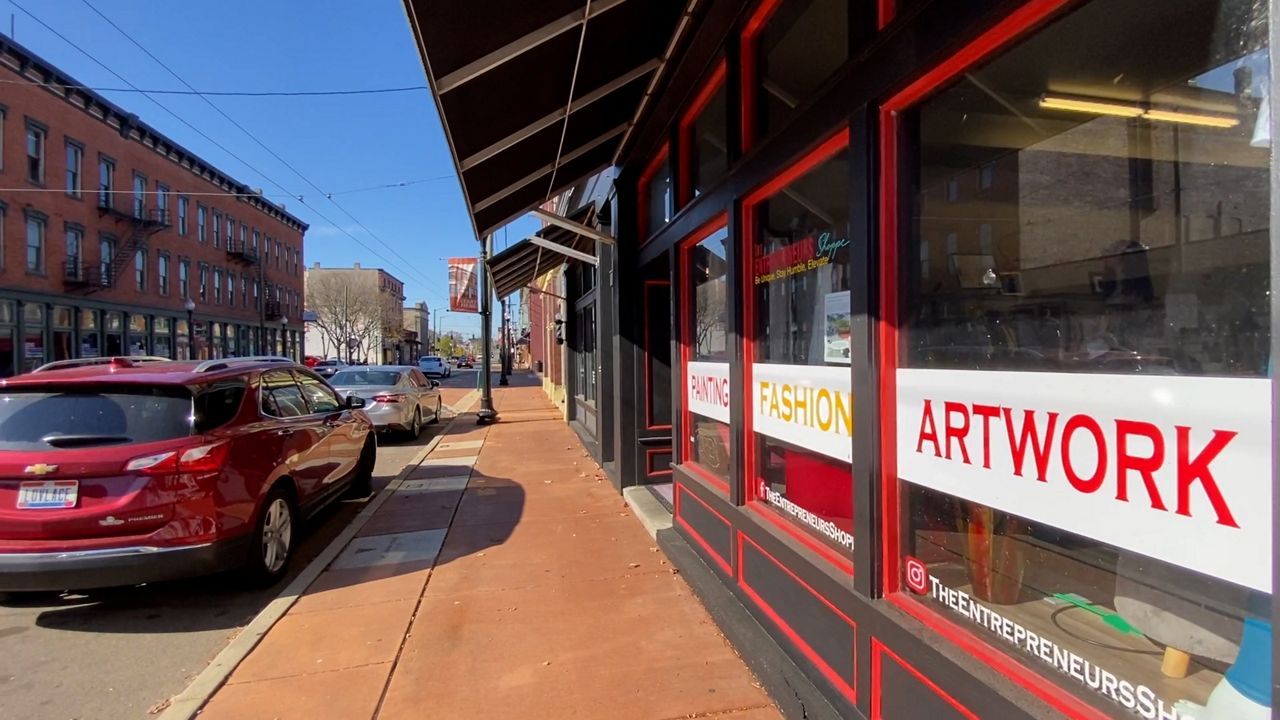 “They’re right across the street,” Winston said. “And it feels go, it really does. When I go over there, I’m like man everyone came with six-foot tables and a vision, just to see them inside an actual brick and mortar, yeah it’s awesome.”

That’s where Dallas Webster can be found, hoping to open his own business just down the street. 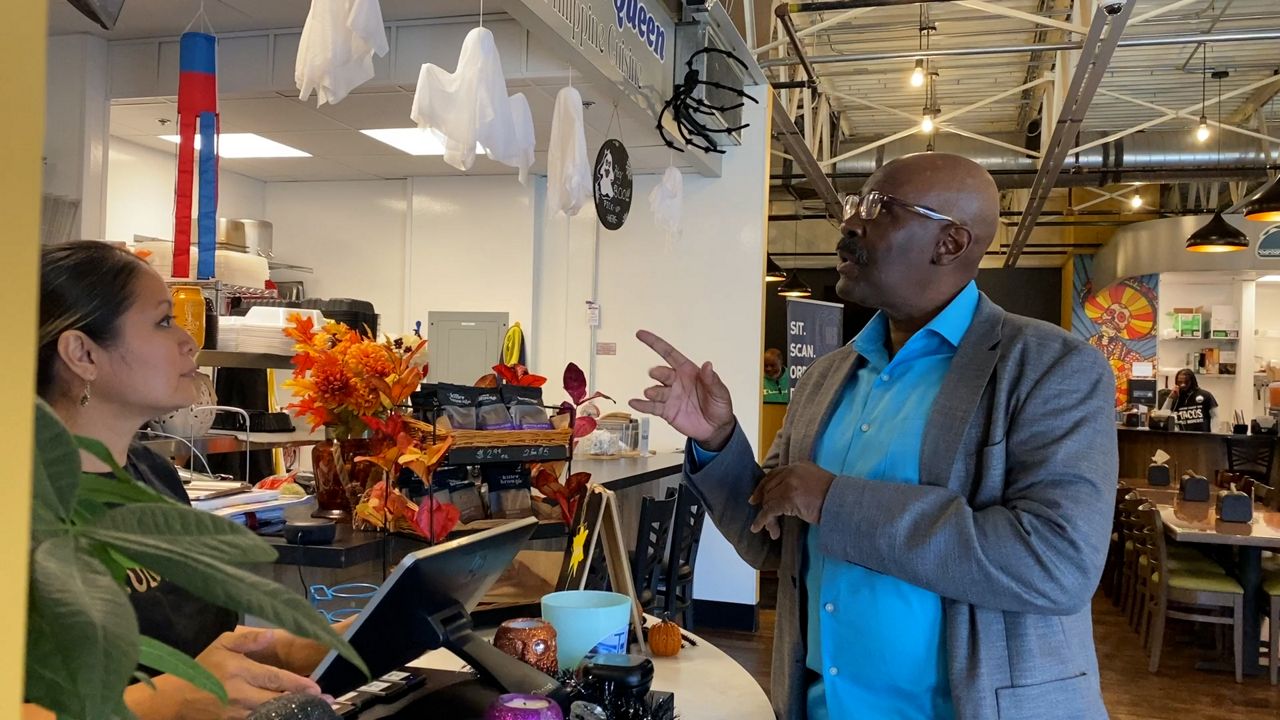 “We knew West Social was opening, and I said it would be fantastic if there was a cigar bar over here on West Third Street as well,” Webster said.

City Wide said Winston and Webster are great candidates for the fund, which would fund up to 50% of the starting costs of the business at a low interest rate.

“We’re trying to attract new businesses that want to open a first floor type business and we want to attract existing business owners that are looking to expand,” said Dan Kane, the president of City Wide Development Corporation. “That’s what our hope is.” 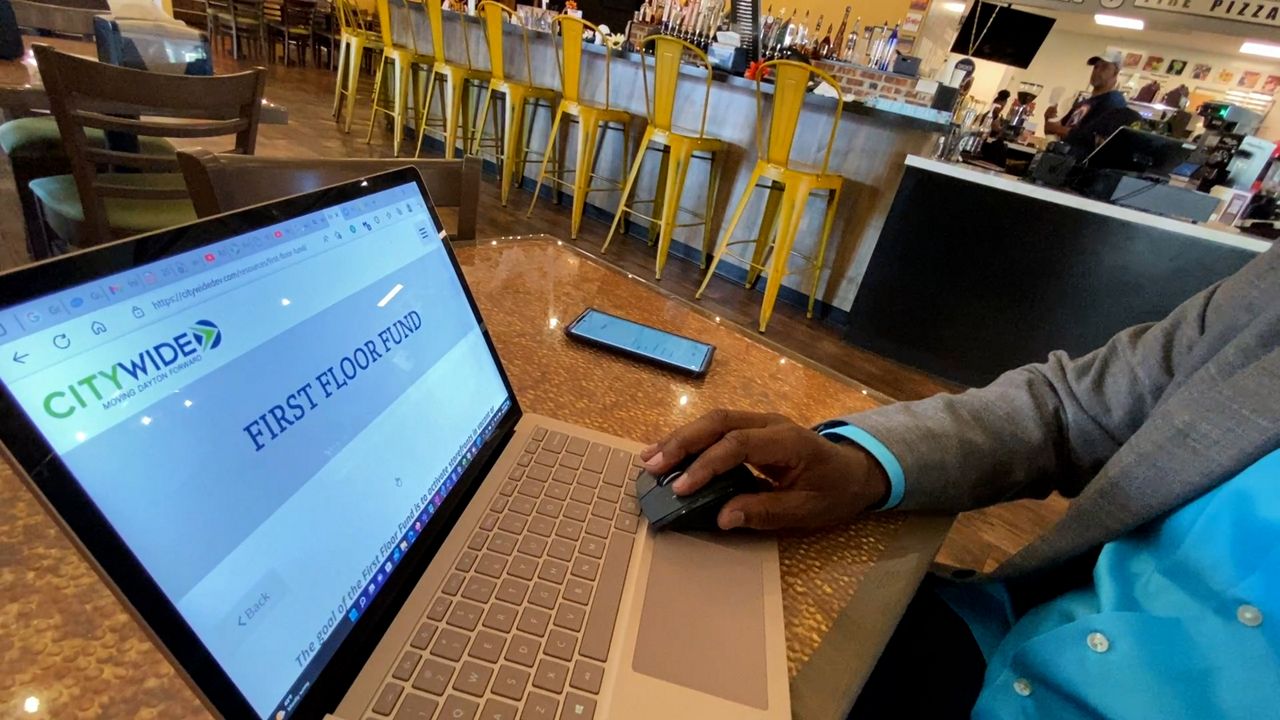 Webster said this funding is just what he needs to get the doors open on his cigar lounge.

“It makes a huge difference,” Webster said. “I’ve talked to other lenders and financing organizations and they have completely told me, ‘Look, you’re on the right track by looking at the first floor fund.’”

And for Winston, it’s just what she needs to continue to expand.

“I haven’t had any funding,” Winston said. “Everything I have is funded by me. So this just gives me a little hope.”

Applications are now open for the First Floor fund. Click here to learn more about the fund and all the materials needed to apply.

Unlock Next-Level Intelligence And Rework Your Business With Generative AI