The stock market rose to new heights Monday as the U.S. agreed to a deal with the European Union to reduce tariffs. Investors are waiting to hear from the Federal Reserve on Wednesday.

Most stocks were participating in the rally, a sign that markets are currently confident that the broader economic and earnings expansion will remain ongoing. The


Invesco S&P 500 Equal Weight
Exchange-Traded Fund (RSP), which weights each stock in the index equally and therefore shows the breadth of stocks rising or falling, rose 0.8%

The markets got a boost after the EU and the U.S. agreed to settle a trade dispute on steel. The Biden administration said it would allow an amount of steel and aluminum products to enter the U.S. from the EU without tariffs, while keeping tariffs on some amount of those goods. The EU will drop tariffs it had placed on certain American goods moving into the EU.

“The trade news helped to amplify the move up in stocks,” says Mark Luschini, chief investment strategist at Janney Capital Management, who added that the stock market has also been in rally mode over the past several weeks to begin with.

Also helping stocks are signs that supply chain constraints are easing. That would bring costs down for companies, bring inflation lower and could allow the Federal Reserve to hold off on interest rate increases for longer.

In economic data Monday, the Institute For Supply Management’s manufacturing index came in at 60.8 for October, beating estimates, but losing some steam from September.

The week, though, will be dominated by the Federal Reserve and the latest meeting of the Federal Open Market Committee (FOMC), its monetary-policy body. The central bank is expected to announce that it will begin slowing, or tapering, its Covid-19 pandemic-era program of monthly asset purchases, which added liquidity to markets, and markets could react to any substantial updates.

There will also be key announcements in the days ahead from the Bank of England and Royal Bank of Australia.

One risk for the stock market: Fed interest rate hikes in 2022 while economic growth is already slowing. “Central bankers are slowly acknowledging that inflation may be stickier than expected,” writes Ryan Detrick, chief market strategist at LPL Financial.

Earnings season continues apace, but with Big Tech out of the way will likely get less attention. This week, 162 S&P 500 companies will report, representing about 15% of the index’s market capitalization. Those include


Nikkei 225
surged 2.6% following national elections over the weekend that saw the ruling party retain its majority in the lower house.

Here are five stocks on the move Monday:


Novavax (NVAX) shot up 16% after the biotech company said it filed for review of its Covid-19 vaccine candidate by Canadian health authorities.


Harley-Davidson (HOG) stock rose 9.1% after the company said it no longer expects the adverse impact of higher tariffs.


ON Semiconductor (ON) stock gained 14% after the company reported a profit of 87 cents a share, beating estimates of 74 cents a share, on sales of $1.74 billion, above expectations for $1.71 billion.


Shake Shack (SHAK) stock rose 7.7% after getting upgraded to Buy from Hold at Truist.


Lockheed Martin (LMT) stock dipped 0.4% even after getting downgraded to Neutral from Buy at Bank of America. 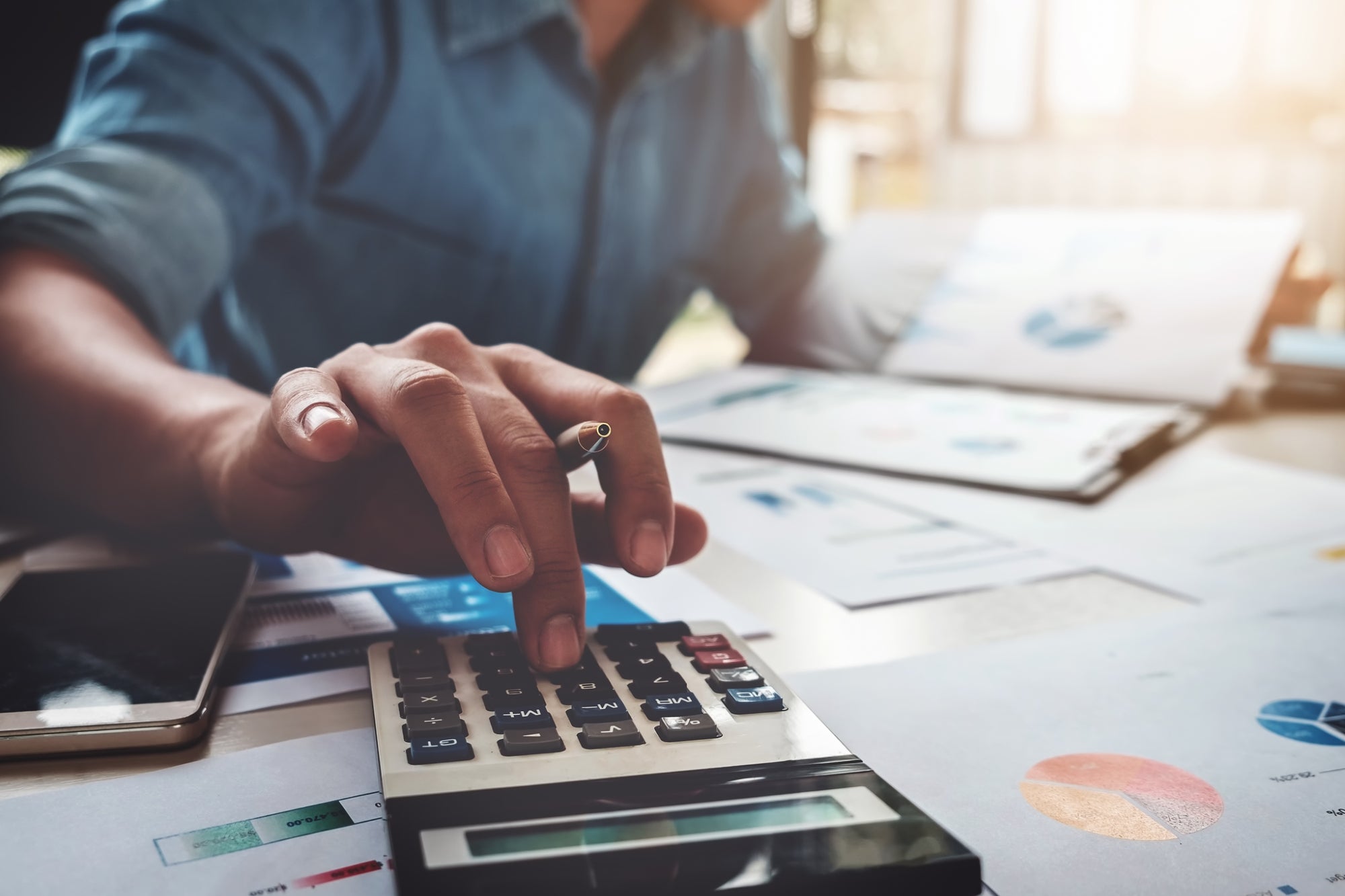